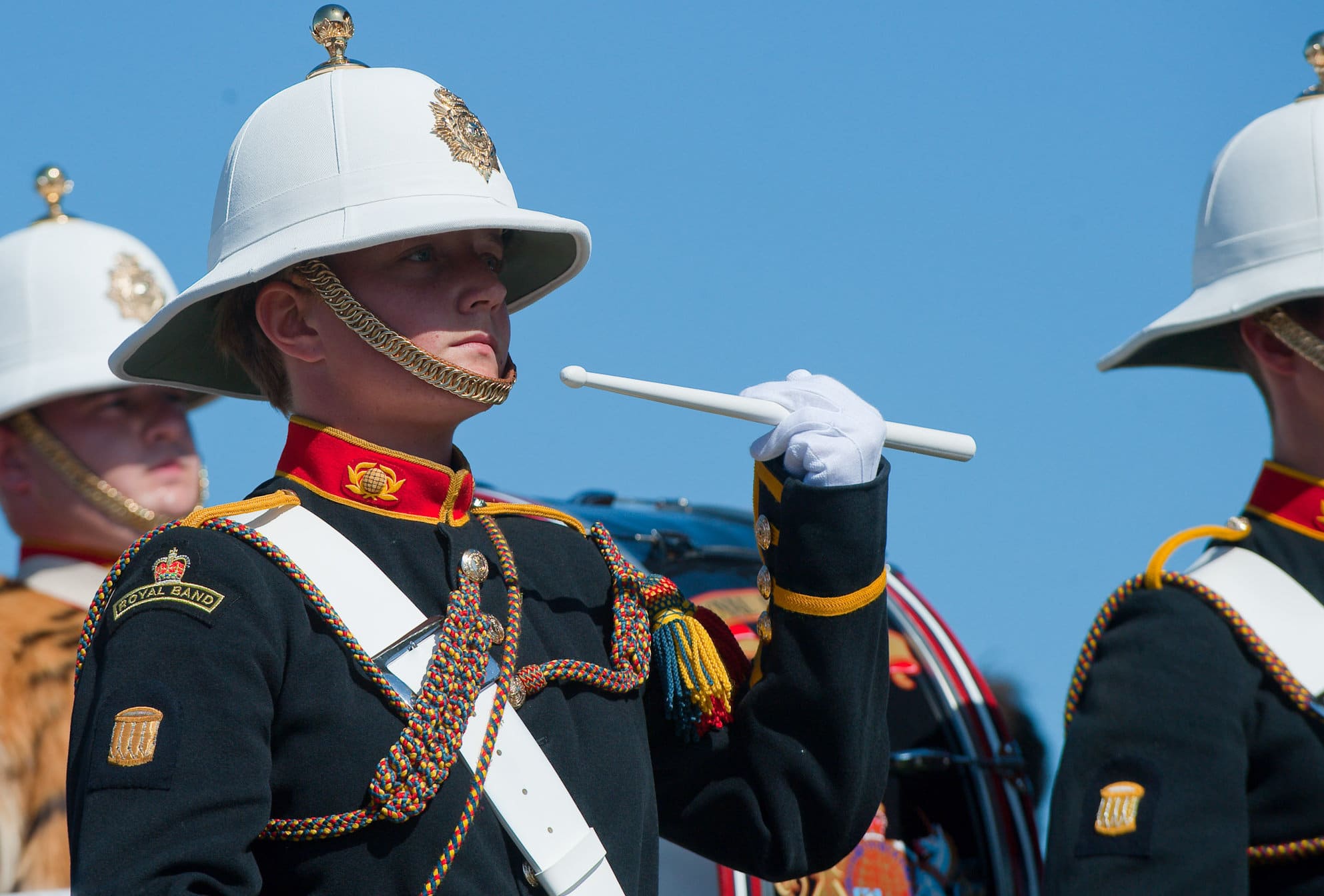 Discover our military past

A self-guided two hour heritage walking trail celebrating the rich history of the Royal Marines and their unique relationship with Deal and Walmer that has endured for over 350 years. 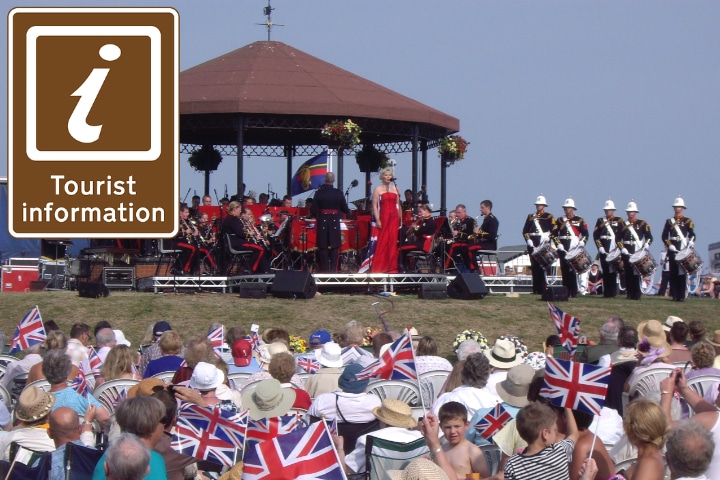 Have questions about disabled access, parking, toilets, dogs, wet weather or where to find refreshments? 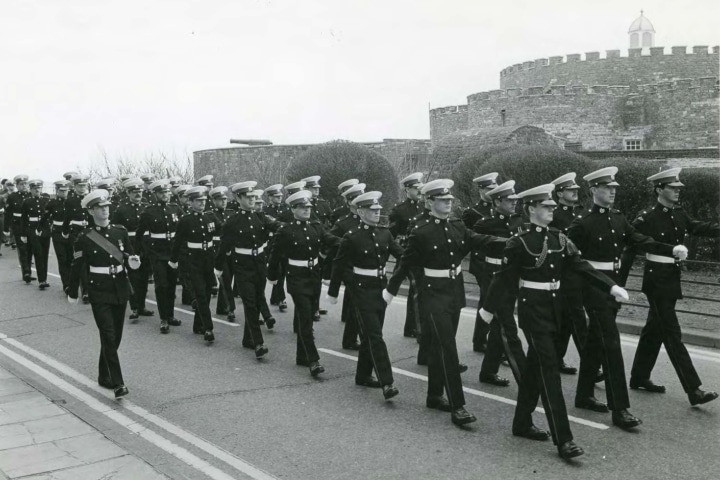 History of the Royal Marines

Read about the origins of the relationship between Deal, Walmer and the Royal Marines, through to the closure of the Barracks in 1996.

History of the RM in Deal & Walmer » 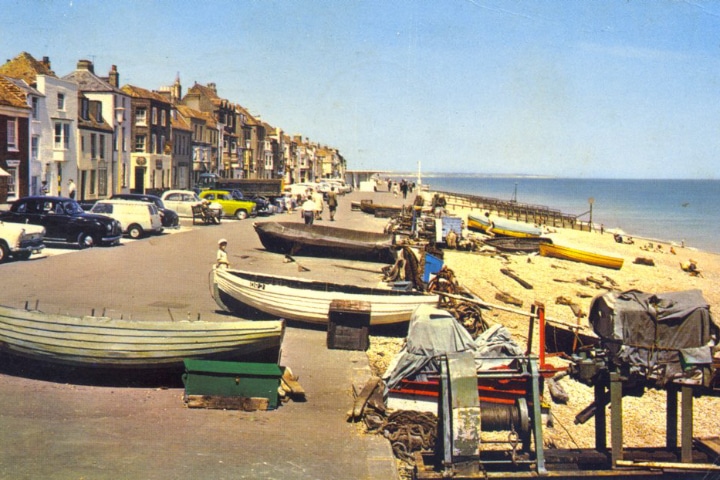 Take time to explore some of the unique attractions and eateries available throughout Deal & Walmer.

75th Anniversary of the "Freedom of the Borough of Deal" - Granted to The Corps of HM Royal Marines.

On the 14thFebruary 1945, the "Corps of HM Royal Marines" were granted the Freedom of the Boroughof Deal  "...in recognition of their eminent services to the Borough and their distinguished achievements in the cause of the Nation and Empire...".
This was the very first time that such an honour had been granted to the Royal Navy or Royal Marines, giving the Corps the right to march through the streets of the Borough with Colours flying, bayonets fixed and drums beating.  This year marks the 75th Anniversary of the awarding of this prestigious honour.

To mark the occasion  the Royal Marines Heritage Trails have commissioned the re-publication of the Andrew Lane book "Royal Marines Deal - A Pictorial History".

The publication of this book has been made possible, as an ideal accompaniment to the Heritage Trail itself illustrating so vividly the many aspects of the history of the Corps during the 135 years it was based in Walmer.

Within its covers are some 200+ photographs that vividly illustrate life across the four barracks of the Deal Royal Marine Depot - including images of many well known characters and occasions from the earliest days of modern photography, in 1894, continuing onwards until the Royal Marines last parade prior to the closure of the Deal Depot in 1996.

Further copies of the book are available at £30.00 (inc. £5.00 postage and packing,  cheques payable to Royal Marines Heritage Trails) from:- 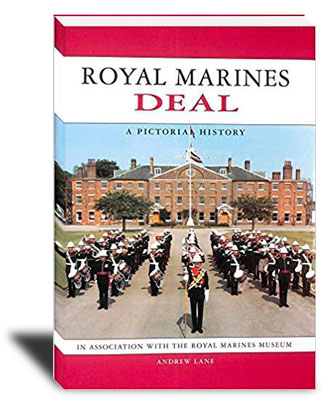 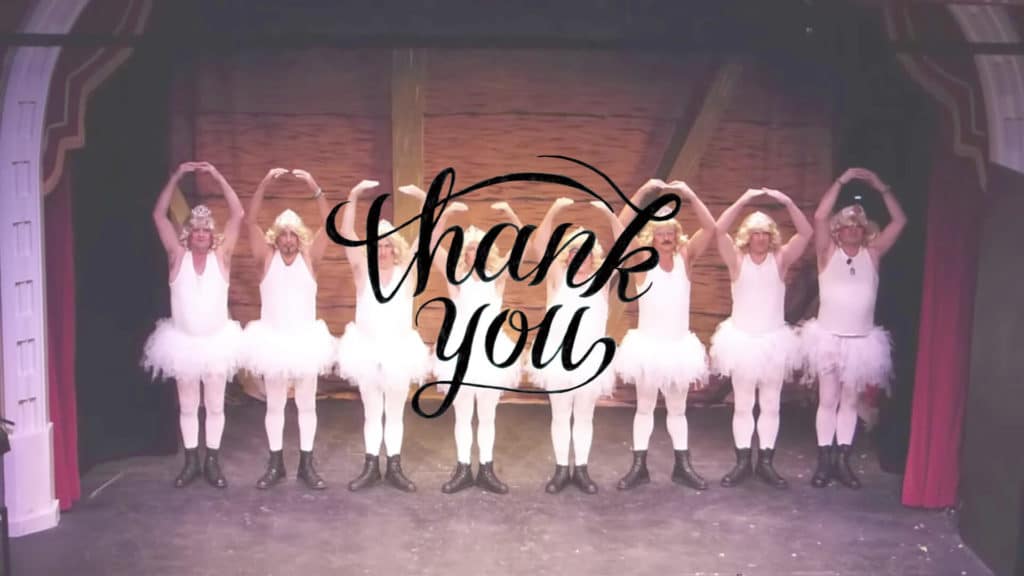 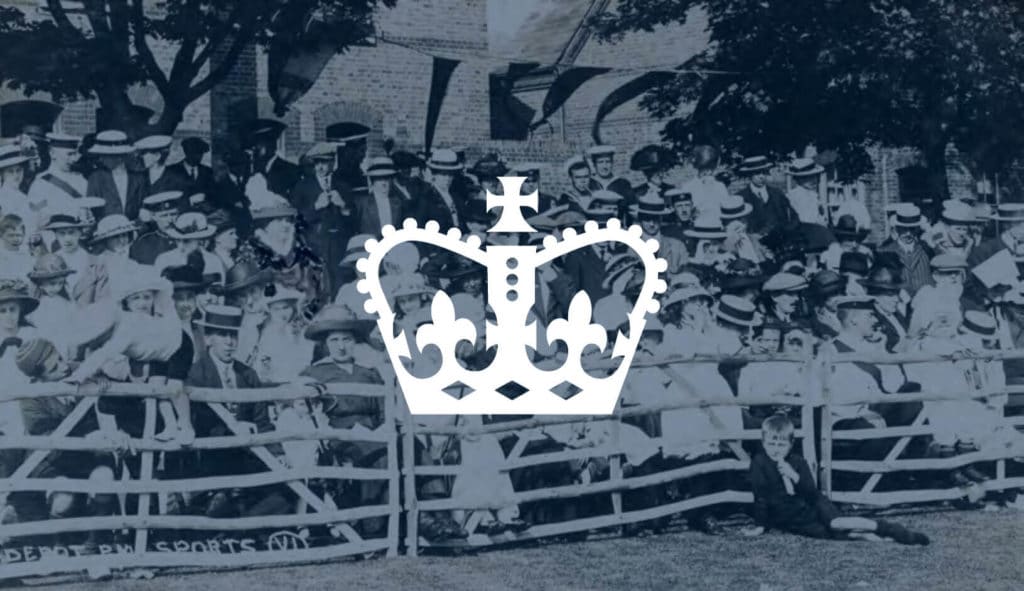 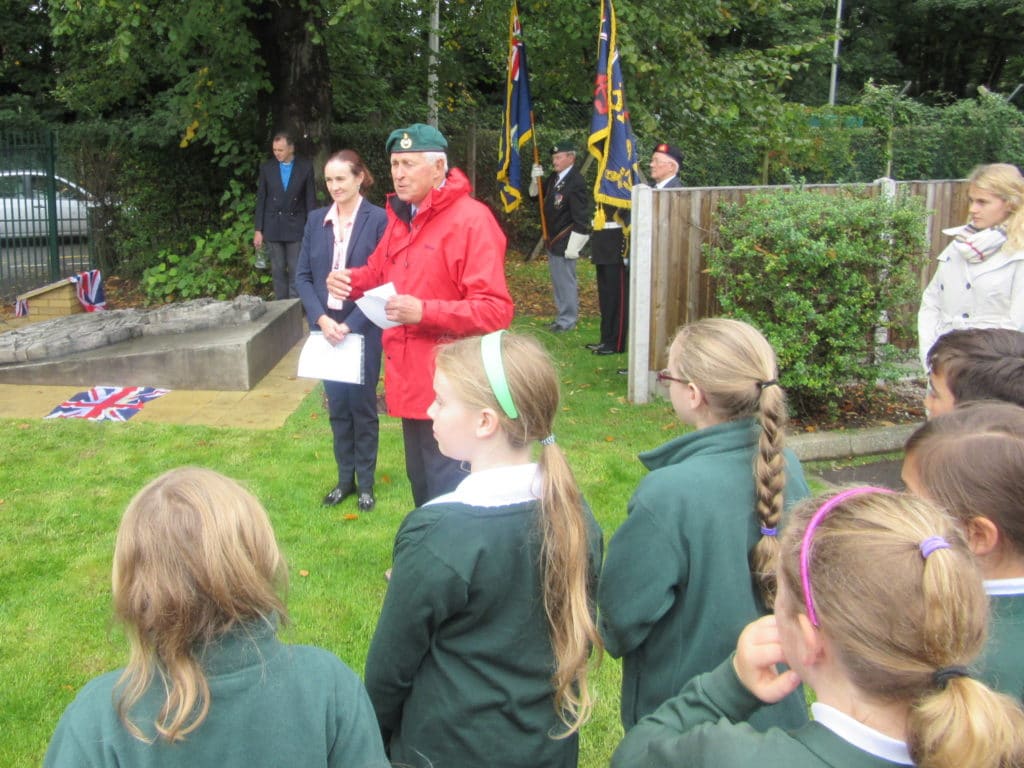 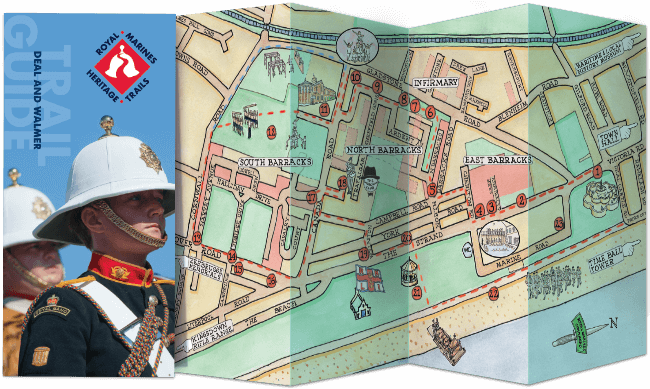 Get your copy of the Trail Guide

Our trail guide is a free booklet that can be found in many establishments throughout Deal and Walmer. Alternatively, you can use our interactive trail guide or download a copy of the booklet.