Initially a personal project that was born in 2015, Al , who had served as a Royal Marines Commando for many years wanted to look at the experience of the men and women returning home from conflict zones and how they adjusted and looked at the society they left behind, and also how they were treated once their service was complete as well as how they interacted with the people around them. He had the idea of putting an old soldier in a modern day environment and capturing the reactions of the public as they went walkabout. Al spoke to his best friend Dan who suggested that it had to be a soldier from the Great War and that it should be done to raise awareness for a veterans charity. Around this time Jamie Sanderson, Co-Founder of Rock2Recovery, got in touch with Al to talk about a campaign to raise awareness around PTS injury and R2R’s Old Soldier was born. The team originally planned a one day shoot, however The Old Soldier resonated with both Veterans and serving members of the forces and it soon became very apparent that he was a character they could all relate to and turn to . What had only been a short personal project grew into an on going project for R2R. The team’s involvement has led directly to Al working with some of R2R’s coaches and helping him to quieten the ghosts of his past.

Since September 2015 Old Soldier Media has been deeply involved with every aspect of the work Rock2Recovery does. The team has provided awareness campaigns , self-financing shoots across the UK , France & Belgium and providing support for fundraising, talks and events around the UK.The team brings an important historical context to the modern veterans experience of PTS injury by looking at the way mental health issues have been dealt with from Shell Shock in WW1 , through the Battle Fatigue diagnoses of WW2 and Korea and ultimately to today and PTS injury as a result of service in Ulster, The Falklands, Iraq and Afghanistan.

The team also assists in triage support for the organisation. The team has directly helped many veterans, serving men and women as well as the families and friends of those affected by Trauma to get the support they need to change their lives. The Old Soldier is a presence that has created a sense of security and comfort for people looking for help and he continues to be there for those who need support. 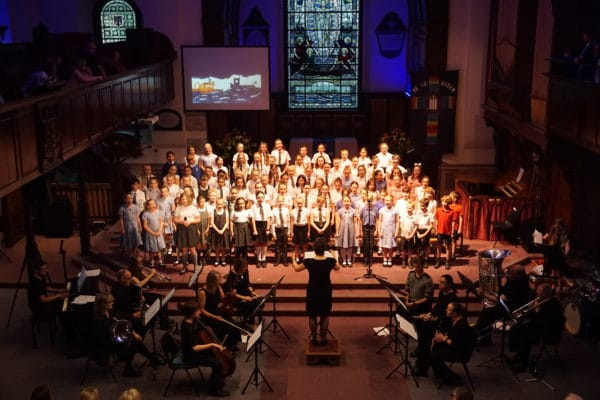 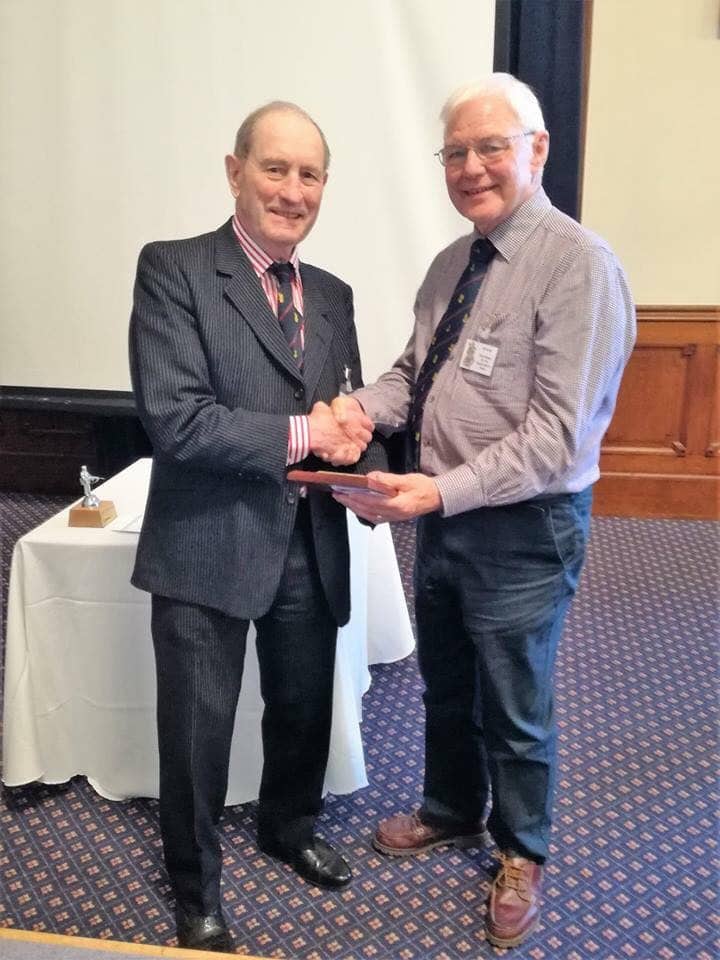